Our School App Stay connected on the go...

Year 1 and Year 5 primary students welcomed Polar Explorer, Alan Chambers into their academy at the end of term 2. As part of their term topics which covered Antarctica (Year 1) and Shackleton's Journey and polar climate (Year 5), the student's enjoyed learning about Alan's expeditions to both the North and South Pole and discovering the differences between the two poles. 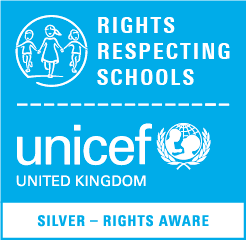 Year 1 enjoyed learning about the animals that live at each pole, with one student identifying a narwhal on Alan's photographs as a 'unicorn'? Another asked "Did you see Santa at the North pole?" - to which Alan said 'Yes' and showed the students a photograph from his latest voyage.

Alan described the polar climates and landscape, outlining temperatures as being -55 degrees Celsius and the fact that the surface is not flat and instead littered with boulders of snow and crevasses that need navigating through.

The students learnt about equipment need for survival and that explorers will need to eat up to 12 meals, approximately every hour during each day trek. 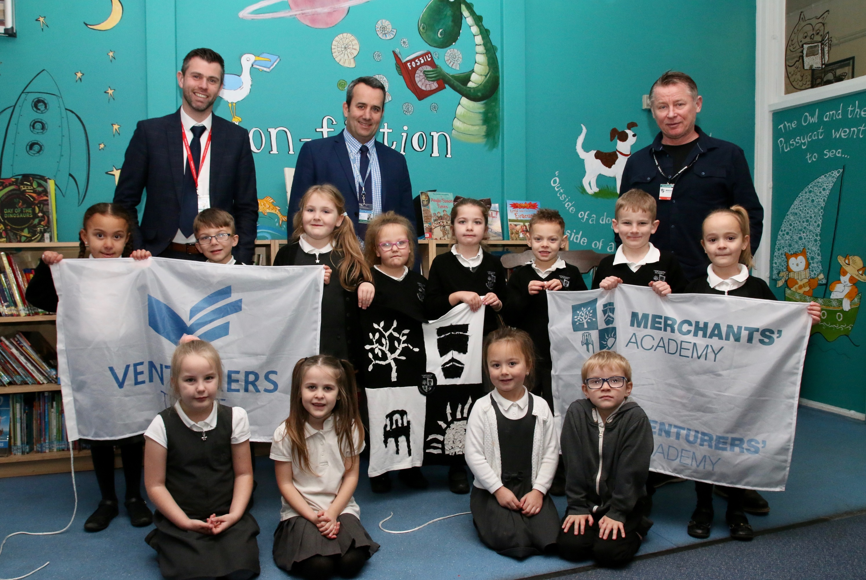 Students' from the academy presented Alan Chambers with some Venturers Trust flags as well as a handmade Merchants' Academy flag, made from recycled materials. Alan plans to take these flags with his on his next South Pole expedition, which is on December 23rd 2019.

Are there any spaces on your next trip, can I come?

Photo 1: Alan places the handmade flag into his pocket ready for his voyage later that month.

Photo 2: Alan shows the students a photo of when he met Santa!

Also in the News

Withywood Road, Withywood, Bristol, BS13 9AX
0117 301 0805
To request a paper version of information on the website please email us as below
info@merchantsacademy.org